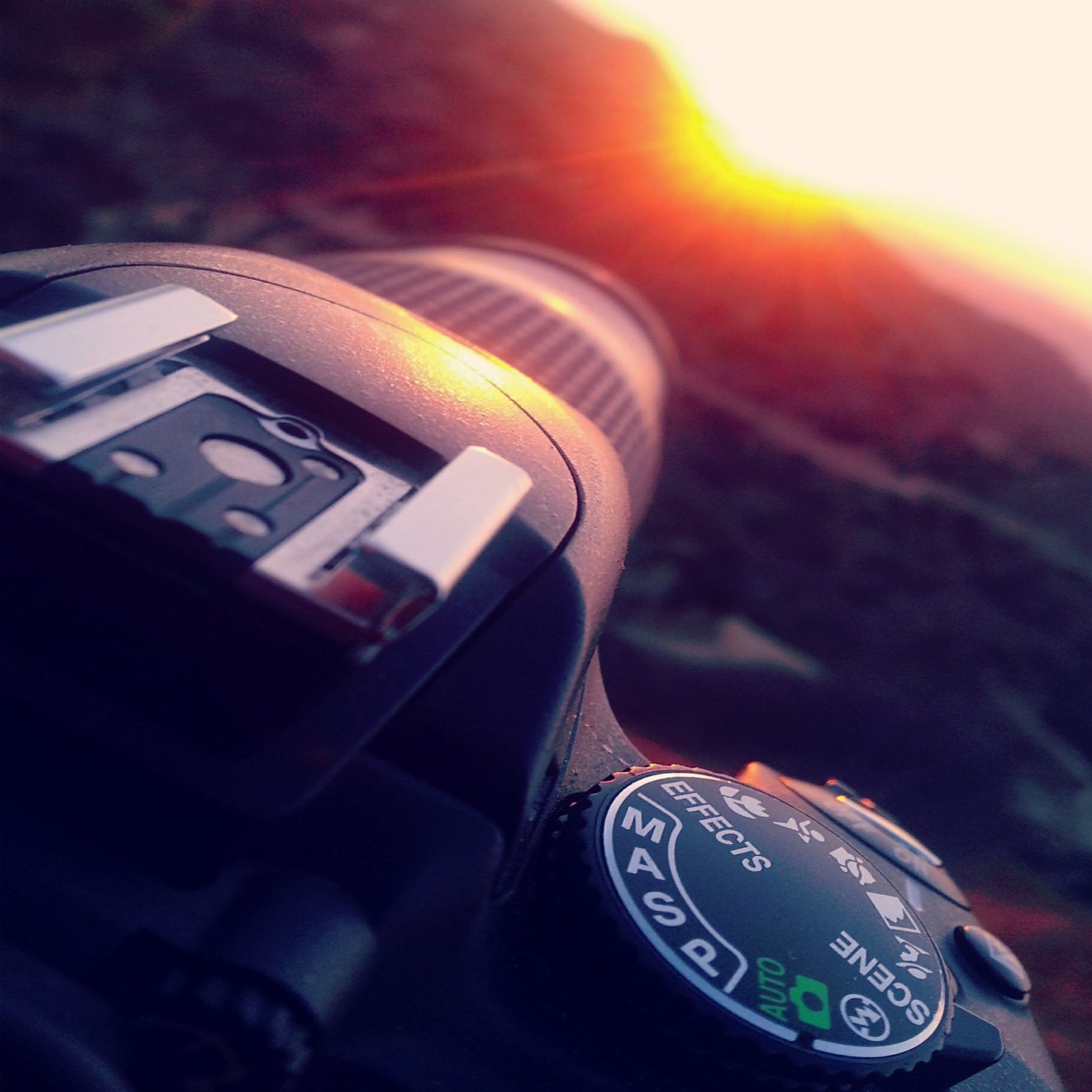 Jacob Abrams specializes in Visual Effects and Motion Graphics along with Photographic production. He graduated from the Roy H. Parks School of Communications at Ithaca College. He has over 10 years’ experience working in film, television, web content and documentary programming.

Jacob has served as the lead 2D artist on a multitude of projects for film and television.  He has received several Telly Awards for his work on television programming and business presentations.

He offers a wide range of creative solutions for motion picture visual effects and motion graphics, company and show branding.